Mobile and web apps developer, freelancer based in Belarus (Europe). 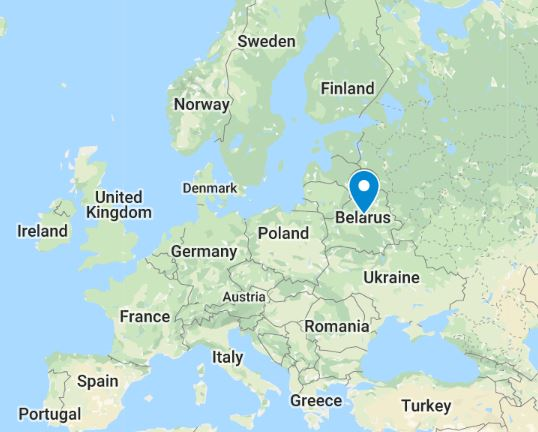 Hi! My name is Kate . I’m a mobile and web apps developer and freelancer .

I’m a self-taught developer. And I continue to learn constantly .

My current activities include:

Although I specialize in Dashboards and Admin Panels building, I’d be happy to help to develop any web application or web site to make the life of my clients from around the world easier.

Currently for the full-stack development I prefer to use:

Other tools and technologies, that I use, include:

When not coding, you can find me playing the piano or the guitar , listening to Finish or Dutch metal, watching football (soccer) , tennis or biathlon, reading a nice book , or just hanging out with my family .